This post is dedicated to my fiancé and his love for apples!

If you know Terry, you know he eats an apple a day. During apple season though, he can get down with 2-3 apples per day. He looks forward to apple season all year and says there is nothing better than biting into a fresh apple that didn’t travel hundreds of miles to end up in a store and then in our fridge.

That’s right, we drive 40 minutes to an adorable apple orchard farm in Wisconsin every other weekend during apple season, to replenish his desire. It’s pretty cute, to be honest. And we don’t buy one bag, oh no. We fill up 3-4 bags each time with different varieties. He has his favorites and I have mine which are complete opposite of his. He likes sour and super crunchy. I like sweet and not so hard to bite into because it hurts my teeth. There are also baking apples which is what inspired today’s delicious Baked Apple Crisp recipe.

This caramel-y autumn crisp is both delectably intoxicating and beyond heavenly.

The ingredients are so simple, it’s silly. There is no better way to get some fall baking done! I imagine I will make this a lot over the next couple months. How perfect would this be for Thanksgiving too? The beautiful apples soften and have a party cinnamon, coconut sugar and sea salt. The coconut oil baked in with the sugar create this caramel-like texture that is just beyond.

And the crisp topping! It’s better than you can imagine. Crumbly yet crunchy, it’s the perfect pair with baked apples to add that crumble-like dreamy texture with oats, almond flour, maple syrup and more cinnamon.

This fall recipe is a treat and is meant to be shared. It’s pure delight alongside some ice cream or coconut cream too, which I highly, highly recommend!

The BEST baked caramel-y apple crisp that is both vegan and gluten free.

6 organic apples (or about 6 cups; I used Swiss gourmet and sir prize)

Start by peeling the apples and slicing into thin slices. Add them to a mixing bowl and start mixing in the rest of the ingredients for the apple layer – the coconut sugar, tapioca starch, cinnamon, ginger, nutmeg, lemon juice and water. Make sure it is well combined and then transfer this apple mixture in the baking dish.

Begin crumbling the crisp mixture over the apples, trying to get a nice layer along the whole top, in all the nooks and crannies. This is best done with your hands!

Bake uncovered for 45-50 minutes or until bubbling.

Remove from oven and let rest for 15-20 minutes. Serve with dairy-free ice cream or coconut cream. 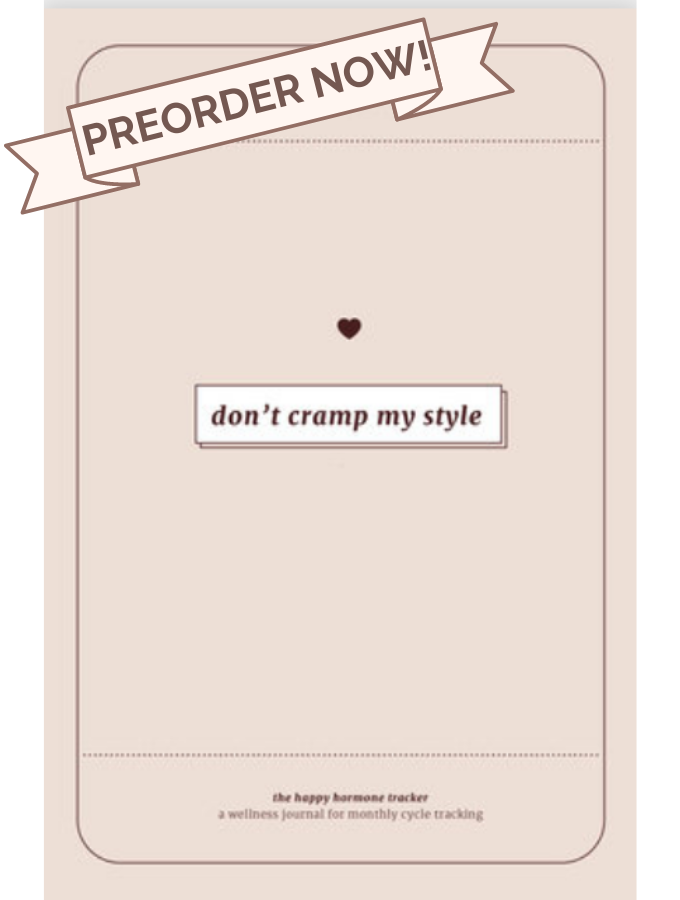 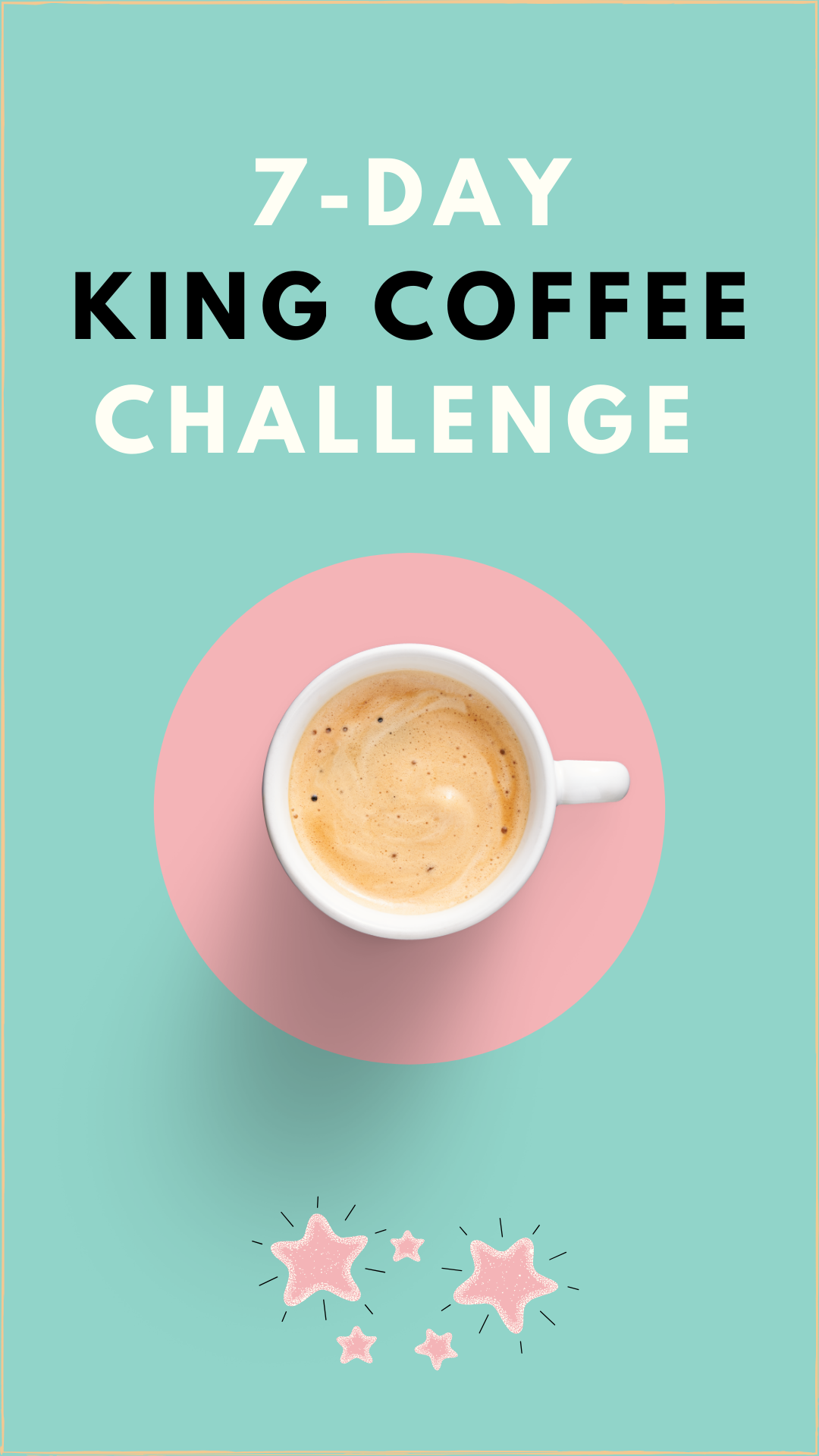 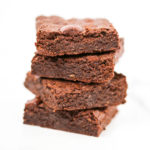 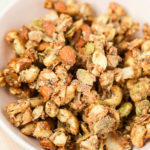 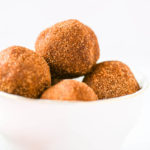