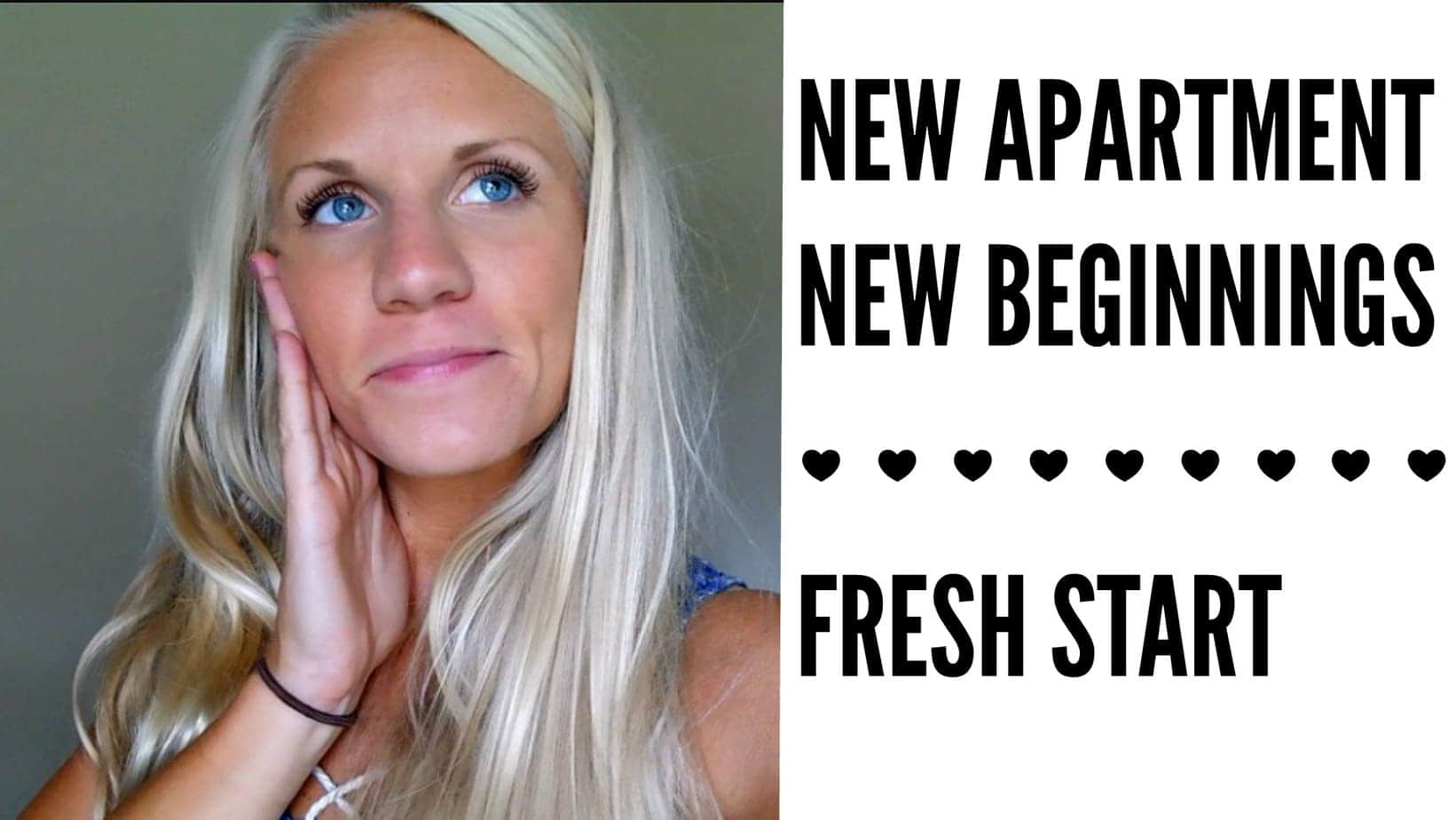 It’s been over a week since I posted you guys… which gives me major anxiety… but I’m back with lots to tell you!

I haven’t shared my big move yet here on the blog, but have shared the news on snapchat and insta so you may already know but if not, I moved to a new apartment!! I’m loving the change of pace so far BUT it’s a major change because my new apartment is in the suburbs now 🙁 not in the city of Chicago.

After going back and forth for weeks about staying in the city or moving to the burbs (and losing sleep/making myself sick over it) I decided that the best move for me and for the future of this blog was to move out of the city…. for a few reasons…. most of the reasons being for why people usually move out of any major city.

After living in a crammed studio for a year and running my blog out of a space with no counter top, no dishwasher and no room for much of anything… I could feel myself quickly losing excitement and inspiration to cook or be in the kitchen at all…. I was OVER IT and started forcing myself to do things I normally love, which isn’t healthy or fun. My creative personality thrives off of new ideas and putting them to work, so that tiny environment was not helping my sanity, let alone my creativity… Now I have a dishwasher and three times as much space as before!!

I wanted my own parking spot that came with my apartment and didn’t cost me $200 extra per month. I wanted grassy areas for Taz to run and play. I wanted peace and quiet, far away from train tracks. I wanted less traffic. I wanted to be closer to my parents and boyfriend… so many reasons!

Remember when I was attacked by a german shepherd while walking Taz you guys?! Ever since that night (which left nasty scars..) I’ve been scared to walk outside in the city. Plus, I think all of the dogs in the city have major anxiety because of the close quarters and noise… makes me sad for them.

Living next to Wrigley Field posed many challenges and while it was fun for a few months… I’m SO relieved and feel like a weight has been lifted off my shoulders. Moving out of the city is not the cool thing to do. Many people never leave the city and I never wanted to leave because I do love it… but living by myself and not wanting to give all of my money to rent kinda forced me to leave. I know it was a good decision because I feel like I can breathe here in my new place!!

Things are slowly coming together and I’ve been sharing my quick meals and home decor (grey velvet couches and blush pink rugs!) on snapchat and insta stories which you guys seem to love, so I’m thinking a home decor post is in order 🙂 let me know what you think.

Anyways, lots of new ideas and recipes and videos and ebooks are in the works 🙂

I’ll leave you with TWO new vlogs that go into detail and give you a peek at my move, my new apartment, the lakehouse (where I spent much of this summer) and possibly even a few peeks at my boyfriend Terry (?!!) I haven’t mentioned him much here on the blog… but figured it was time for him to make an appearance since it has been a year now.

Hope you enjoy and be on the lookout for 2 new recipes this week!

Let me know if you have any special requests for recipes too. Fall, winter, pumpkin, thanksgiving, anything!