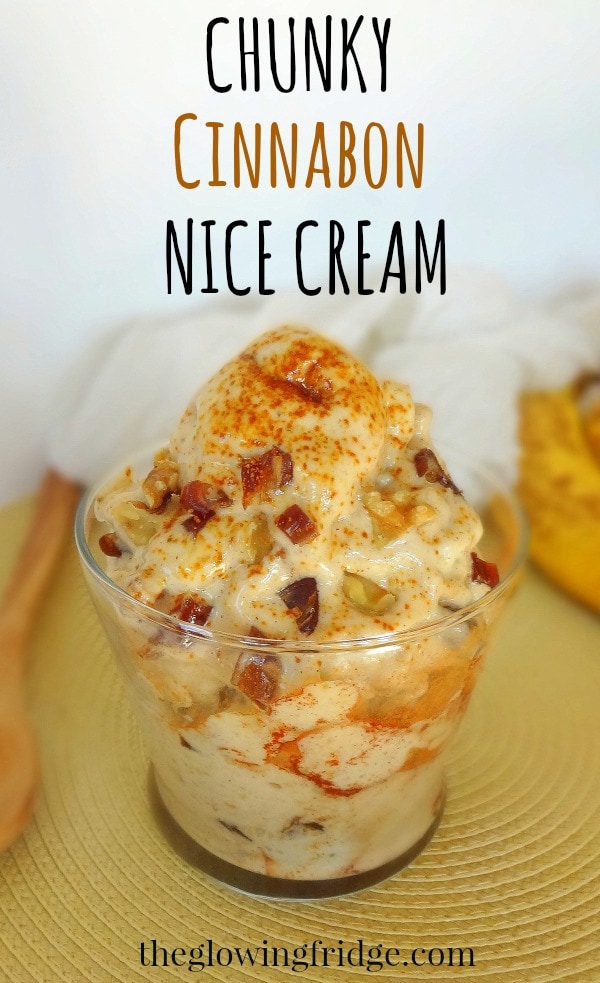 A few weeks ago, I was walking through the mall with Marty and the smell of Cinnabon was luring us in. What is it about that smell?! The warm, gooey, buttery, comforting, sweet, sugary smell is hard to resist. Marty looked at me and said, “I don’t care what you say, I am getting one.” Haha! People flock there like it’s their last meal on Earth. The line is always long and I thought to myself, this is why so many Americans can’t control their eating habits. Because of this tantalizing smell. It should be illegal. Customers were walking away with large boxes filled with 12 Cinnabons drenched in icing, along with the super sugary drinks to wash it all down. It was strange but I honestly wanted nothing to do with it, I almost felt grossed out. Is that weird? I don’t know, I have been having that feeling more and more lately, especially with fast food places. What we put into our bodies is the outcome of how we will feel.

The vegan lifestyle has changed my mindset about food and while it may seem extreme to many, it’s not extreme to me at all. It’s just real life now. I can’t give Marty a hard time about eating a Cinnabon once a year.. ya know? He is my love and as much as I want to say “You really shouldn’t be putting that junk in your body… it will make you feel like sh*t”…. I just can’t. He usually eats pretty healthy, and if sometimes, he wants non-vegan food, then that’s fine. That is his journey. If I push, he will pull away. That is something I have learned so far. As much as I wanted to blurt out my opinion, it’s best to just let it go sometimes.

After he scarfed down the icing-drenched Cinnabon he said, “Oh man, I shouldn’t have eaten that”. I gave him a “look” and we laughed about it. This happens to so many people though. That smell is a trigger, it’s easy to go into a trance and before you realize what is happening, you already ate the whole thing in less than 1 minute. It takes a lot of self-control to shut it out of your mind. It’s not easy! I was glad I was vegan at that moment. Cinnabon was an automatic “no” in my mind. Not the thought of deprivation “no” (although the smell was so enticing!) it was more like the thought of – there are animal products, so no – and that was it. This may be going too far but I have started to think about what animal products are in certain items and I automatically picture those animals in my mind.. that’s crazy talk. I am so much more sensitive to animals now! My connection is strong and eating a Cinnabon isn’t worth it to me at all. Yea it would taste good but so what? That taste will only last a few minutes anyway. And I do think it’s completely fine to indulge once in a while. But our lives shouldn’t revolve around food all the time. Food is fuel. With that being said, I am far from perfect. I have those days where I just want to eat ice cream or pizza or anything in sight, so I come up with alternative vegan options. But my taste buds have changed and those types of days don’t come around as often as they used to (except when I am PMS’ing) 😉 I have noticed, when I don’t put those foods in my body, I won’t crave them. Sort of like your body forgets what that food tastes like.

But you may crave healthier alternatives! Like this Chunky Cinnabon Nice Cream. Dairy-free and filled with 100% vegan goodness that you won’t feel guilty about. AT ALL! 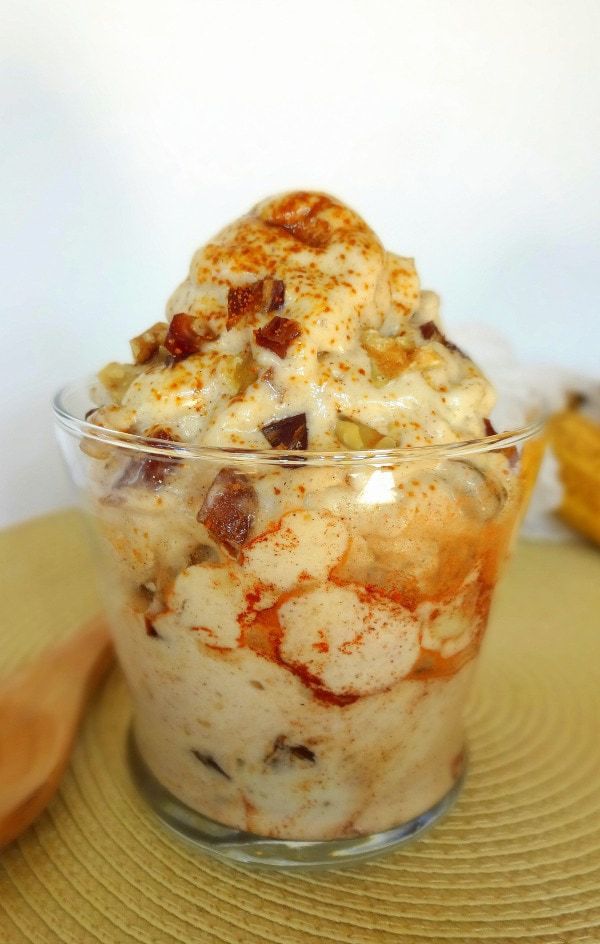 I ate this for breakfast today, Mmm! With the sweetness from the super ripe bananas along with cinnamon, coconut sugar, crushed walnuts and chunks of dates, it tastes magical. You could add chocolate chips and call it Chunky Monkey like the Ben and Jerry’s ice cream. Which sounds like the best idea ever. Why didn’t I think of that earlier?! I love experimenting with new nice cream recipes. I think I experiment every day now. I used less almond milk in this recipe and just blended the frozen bananas for a bit longer. If you take out the frozen bananas from the freezer and let them sit on the counter for 5 minutes, they will be much easier to blend in the food processor! Next time you are craving a Cinnabon, you gotta try this recipe. Makes 1 large serving or 2 small servings. 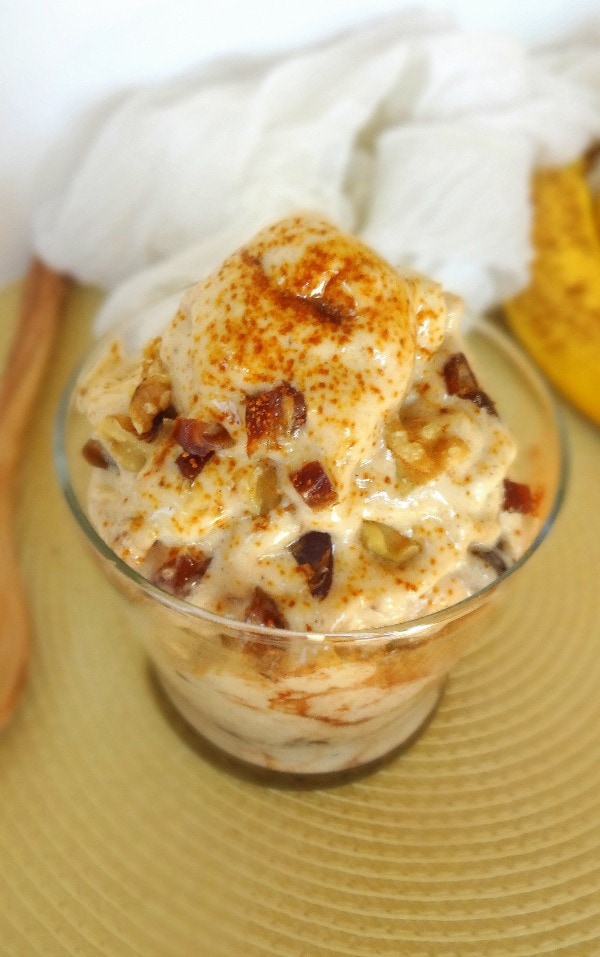 « Fluffy Pancakes with Peanut Butter Syrup
What I Ate Wednesday »